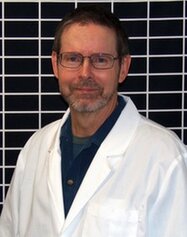 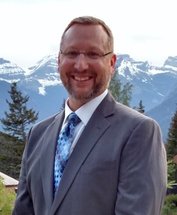 Emery has 30 years of technical, clinical, and managerial experience and works for Align Clinic specializes in scoliosis bracing for children and adults. He also provides cranial remolding orthoses, pediatric orthotics, and other various bracing needs. 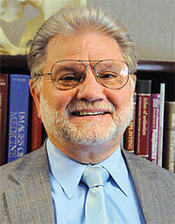 Mr. Michael Mangino is both a licensed and American Board Certified Orthotist and Prosthetist and he is also a Board Certified Pedorthist. He holds several patents in the Orthotics and Sports Medicine field. His research has been published and he has been interviewed by various journals within the profession.  Mr. Mangino is considered an expert in the field of Three Dimensional Scoliosis Bracing for both children and adults. He has been published in these disciplines and regularly teaches bracing protocols to Physicians and Schroth Physical Therapists throughout the Middle Atlantic and New England States. 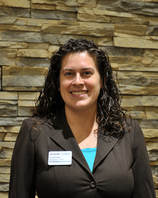 Stephanie has 10 years experience in orthotics and prosthetics and has specialized in scoliosis since early in her career. Stephanie assists at various Align Clinic sites nationwide. She is currently living in Colorado.

Gavin is the Director of Orthotics at De La Torre Orthotics and Prosthetics and oversees a staff of 24 orthotic clinicians and 8 clinical offices. He has 26 years of scoliosis, pediatric and adult orthotic experience.  Gavin has spoken at many local and national conferences on Scoliosis and commonly speaks at a number of Physical Therapy schools on Pediatrics and is and adjunct professor at the University of Pittsburgh Master’s Program in Orthotics and Prosthetics.
​More... 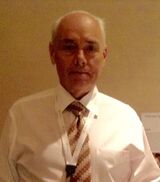 ​​Glenn’s practice is exclusive to Scoliosis and orthotic intervention for Spinal Conditions.  Previously owner of  O&P facility in NYC, currently working with Bay Orthopedic and Rehabilitation providing Scoliosis treatment to patients all over the Eastern US. Glenn is a Past President of the IAOP and has lectured at multiple educational events.​ 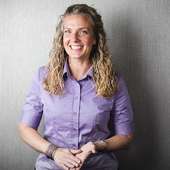 ​Marlies Beerli Cabell is an American Board for Certification (ABC) certified prosthetist and orthotist who first became interested in prosthetics and orthotics as a student athletics trainer at the University of Maryland, College Park. Marlies attended The University of Connecticut Hartford Campus for the Orthotic Program with the Newington Certificate Program.

Chelsey Pullman is an  American Board Certified Prosthetist Orthotist based in Bellevue, Washington.  She graduated from the Univeristy of Washington with a degree in Prosthetics and Orthotics and has over 10 years experience.  She specializes in pediatric orthotic management and became passionate about orthotic treatment for scoliosis during her residency at at Connecticut Children’s Medical Center. 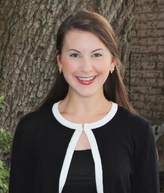 Megan is an orthotic and prosthetic resident with Baylor College of Medicine. Soon after entering the Baylor program, she discovered a passion for scoliosis. After reading about the WCR brace, she reached out to Align Clinic and quickly realized there was no better place to learn about scoliosis bracing. She then completed a three-month residency rotation in San Mateo, working directly under Grant Wood and Paul Burnette. 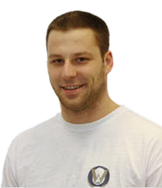 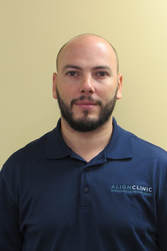 Raúl Ferrera has been working in the orthopedics sector in Spain since 1999 and is trained as both a physical therapist and as an orthotist. His career started at Lacalle Sports Medicine. He spent six years dedicated to orthopedics and distribution of sports medicine equipment to sports teams and orthopedic professionals, where he advised and trained technicians and physiotherapists. During that period, he began as a collaborating professor at the University of Zaragoza where he continues to teach. In 2005 he started to work with Ortopedia Zaraorto, with whom he still collaborates, designing and manufacturing braces. 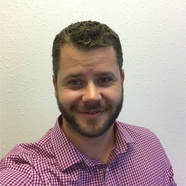 Jed Jacobson, CPO, is an American Board for Certification (ABC) certified prosthetist and orthotist who is based in southern California. He is currently Clinical Manager, a prosthetist and an orthotist at Active Life Orthotics, Prosthetics and Compression in Orange, California. He was certified as a CPO in 2009 and can perform any WCR consultations, evaluations, scanning, fitting, follow-up, parts repair and adjustments for the Align Clinic WCR brace in the Southern California area. 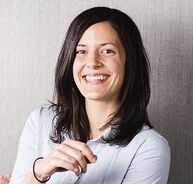 Amira Mouad, CPO, is an American Board of Certification (ABC) certified prosthetist and orthotist in the Asheville office of Ability Prosthetics and Orthotics.
Amira fell in love with the field of orthotics and prosthetics through her desire to help others achieve their goals while exercising her creativity. She began her career working with a prosthetic manufacturing company. Her time was spent gaining technical experience, specializing in elevated vacuum, and troubleshooting devices for other clinicians around the world.
In addition to her passion for working with amputees and advanced devices, Amira finds working with the pediatric population to be extremely rewarding.
In 2015, Amira gained additional certification as a cranial remolding specialist. She worked as the sole clinician under a pediatric craniofacial surgeon and neurosurgeon in private practice as well as at Arnold Palmer Children’s Hospital. She gained experience in remolding for positional deformities as well as designing, fitting, and monitoring orthoses for infants who have undergone endoscopic release for craniosynostosis.
Advancing her skills further in the field of adolescent idiopathic scoliosis, in 2019 Amira gained certification for the Wood Cheneau Rigo (WCR) scoliosis orthosis through Align Clinic in San Mateo, CA. She is the twelfth certified clinician in the US, fourteenth overall.
Amira attends annual conferences on topics focused on effectiveness, outcomes and improving the patient-practitioner experience through technology, documentation updates and a dedicated, team approach to patient care.

Julie McCulley, MPO, MS, CPO, ATC
Lakewood, New Jersey
​
Julie entered the field of prosthetics and orthotics after spending several years in the sports medicine and fitness industries. Dedicated to the profession, Julie has the desire to achieve the highest level of care to her patients, learn from some of the top practitioners/educators in the field, and make continuous contributions to the practice. She actively contributes to multiple on-going projects for AAOP since 2018. Julie is passionate about research focusing on patient outcomes. ​